The Policy Unit produces topical and timely analysis on major policy issues in international affairs, including human rights issues, foreign policy analysis and conflict monitoring. This division is responsible for the production of the Human Security Centre’s regular Policy Briefings.

When the most recent state in the world celebrated its third anniversary in July this year, it was amid renewed ethnic violence and a protracted refugee crisis influencing both the country and the wider region. Having fought for independence from Sudan for decades, the South Sudanese state established in 2011 exhibit all the signs of a weak, and possibly failing, state.

END_OF_DOCUMENT_TOKEN_TO_BE_REPLACED 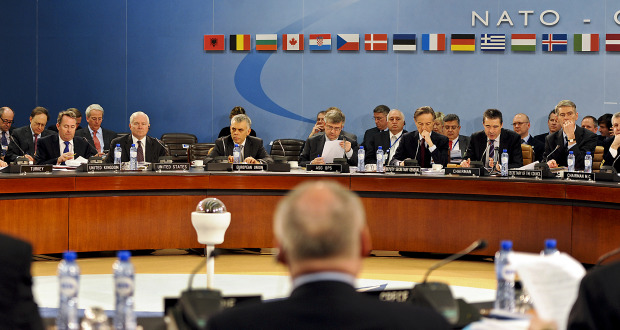 END_OF_DOCUMENT_TOKEN_TO_BE_REPLACED

Mobilisation for elections in Ukraine: Risk-assessment in frames of the military conflict

On July 24th two parliamentary factions left the “European choice” coalition in the Ukrainian parliament.[1] This coalition was formed in February as a result of the Maidan protests. On August 25th, after a month of the coalition breakup, president Poroshenko exercised his constitutional right to dissolve parliament and call for elections, which are likely to be held on October 26th.

END_OF_DOCUMENT_TOKEN_TO_BE_REPLACED 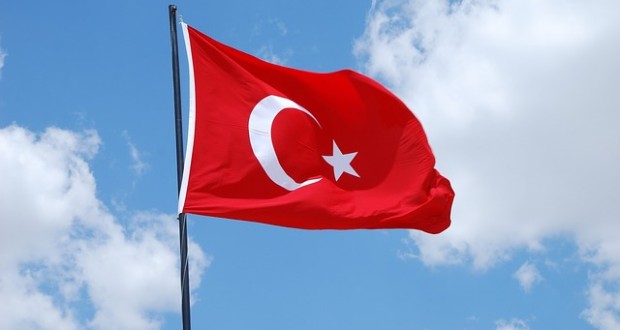 END_OF_DOCUMENT_TOKEN_TO_BE_REPLACED

The deadline for a nuclear agreement with Iran has been extended until November 2014, whilst the sides try to bridge gaps that remain between them. At this time, the consequences of an agreement, and those of a failure to reach one, could define regional stability and security in the near future.

END_OF_DOCUMENT_TOKEN_TO_BE_REPLACED 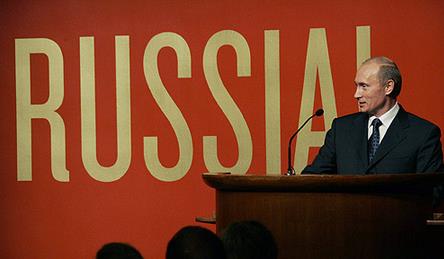 Protecting the Russian world: What is the Underlying Strategy?

In his speech to Russian ambassadors and diplomats on July 1st, President Putin defined Russia’s national interests with regards to current events in the world. A rather substantial part of his address was dedicated to the assessment of the Ukrainian crisis.

END_OF_DOCUMENT_TOKEN_TO_BE_REPLACED

Foreign Fighters and the ‘Evil of Statelessness’

The deteriorating situation in Syria gives rise to a number of pressing security concerns both in the wider region and elsewhere. The phenomenon of European foreign fighters, predominantly Western nationals travelling to Syria to join the conflict, brings forth complex issues concerning domestic radicalisation and national security.

END_OF_DOCUMENT_TOKEN_TO_BE_REPLACED

A balanced assessment of the Ukrainian-Russian conflict is a rather challenging task for policy-makers. This is in large part because the views and data collected from both sides comes under the influence of two opposing public discourses. On the one hand, Russia is perceived as the aggressor breaking the territorial integrity of Ukraine.