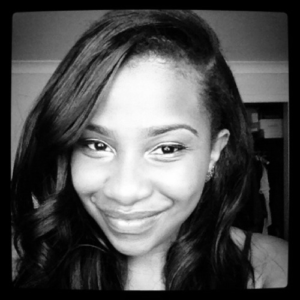 Read all of Fadzai’s work. 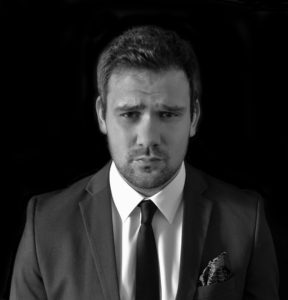 Constantin Eckner is a Junior Fellow at the Human Security Centre. He is currently a Ph.D. student at the University of St Andrews, researching the “asylum debates” in Europe since the 1980s. His other areas of research include Middle East and North Africa security, EU foreign policy and human rights. Constantin holds an M.Litt in Modern History from the University of St Andrews and an M.A. in History and Political Science from the University of Goettingen. He has worked as a journalist and foreign correspondent for broadcasters and news agencies. Constantin is fluent in German, English, French, and Czech, and has working knowledge in Arabic, Spanish and Russian.

Read all of Constantin’s work. 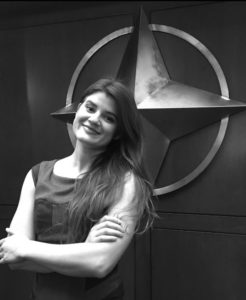 Read all of Theodora’s work. 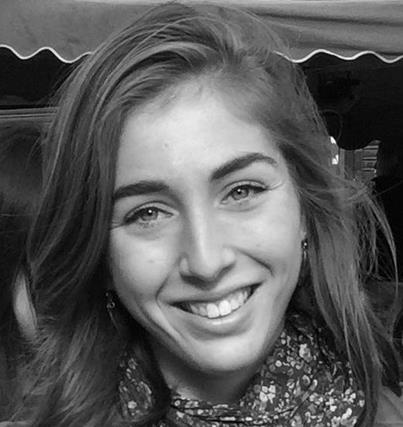 Read all of Lauren’s work. 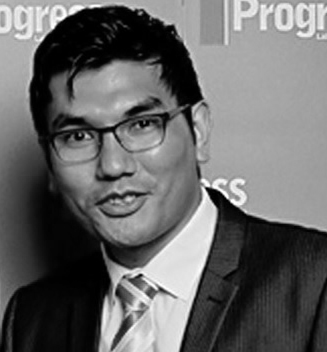 Rohullah Yakobi is an Associate Fellow. Born in Afghanistan, he fled from Taliban persecution, aged 12, and lived in Iran and Pakistan before coming to Britain in November 2004. He is passionate about democracy and human rights in his native country and the wider region. Drawing on his often traumatic experiences, Rohullah has written extensively on democracy, human rights and terrorism. He has been a strong proponent of active and responsible citizenship, and hence involved in different political and community organisations. He has read Politics, Philosophy and Economics at the Open University. Rohullah is fluent in English, Persian, Pashtu and Hazaragi.

Read all of Rohullah’s work. 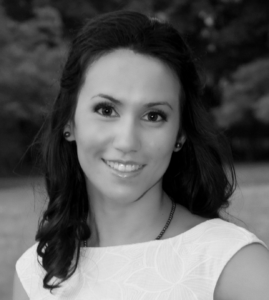 Kimberly L. Miner is an Associate Fellow and a hospitalist on a COVID-19 team in Massachusetts. She has prescribed medicine for both primary care and hospitalized patients. Her research interests include population health, infectious disease, and preventive care. Previously, Miner worked in pediatrics in the Boston area. Her experiences include primary care, step-down ICUs, long term acute care facilities, and she volunteered in sports medicine for the US Olympic Judo Team. She has dedicated years of her life to the rehabilitation of persons with disabilities and special needs. Miner is a graduate of the University of Virginia with several years of experience in lab and academic research.

Read all of Kimberley’s work.