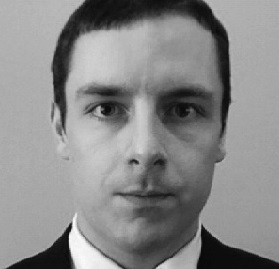 Michael Miner specialises in government coursework at Harvard University. His research interests include twentieth century diplomatic history, international security, organisational theory, and area studies in East Asia and the Persian Gulf. He has written for or been quoted by several publications and think tanks including the Wall Street Journal, the National Interest, Brookings, and Real Clear World. Mr. Miner has been a non-resident fellow with Pacific Forum of the Center for Strategic and International Studies and conducted research supported by the Scowcroft Institute of International Affairs at the Bush School of Government and Public Service. Mr. Miner is also a member of the US-German Next Generation Network at the Atlantic Council’s Brent Scowcroft Center on International Security and Senior Fellow with the Human Security Centre in London. Previously he served as an executive at an international consultancy based in Washington and Boston. He is a graduate of Dartmouth College, a member of the Society for Historians of American Foreign Relations, and a recent addition to the Fulbright Specialist Program in the United States Department of State.

Read all of Michael’s work. 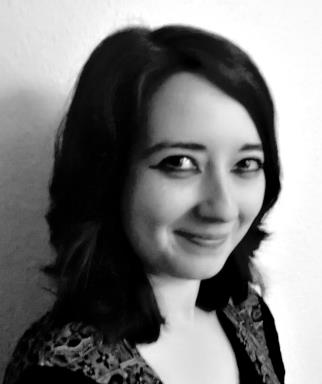 Read all of Irena’s work.