The current context demands proactive, thoughtful and purposeful action across multiple well-coordinated organisations, all working towards a shared vision of Europe’s future in the space domain.

END_OF_DOCUMENT_TOKEN_TO_BE_REPLACED 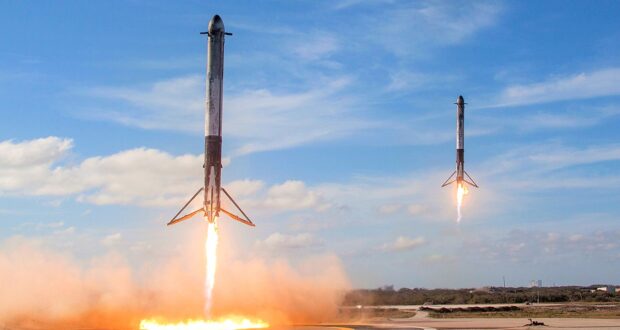 The recent explosion of activity in space has been interpreted by some as evidence of a new or second ‘space race’. The term calls back to the initial period of intense competition between the US and USSR in space exploration and development during the Cold War.

END_OF_DOCUMENT_TOKEN_TO_BE_REPLACED 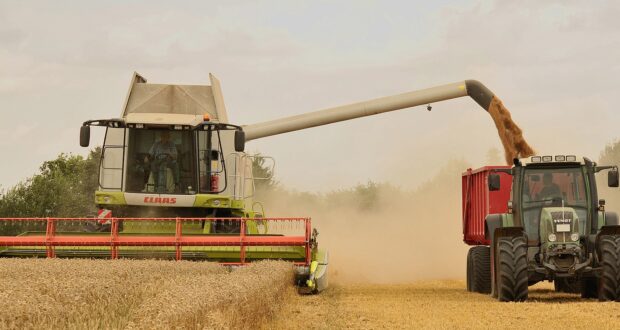 The global food system must be consciously re-shaped and re-structured to be more productive, more resilient, less harmful and more equitable than it currently is. Ending food insecurity is within our power, but will take an immense effort, bold imagination, stubborn optimism and unprecedented cooperation.

END_OF_DOCUMENT_TOKEN_TO_BE_REPLACED 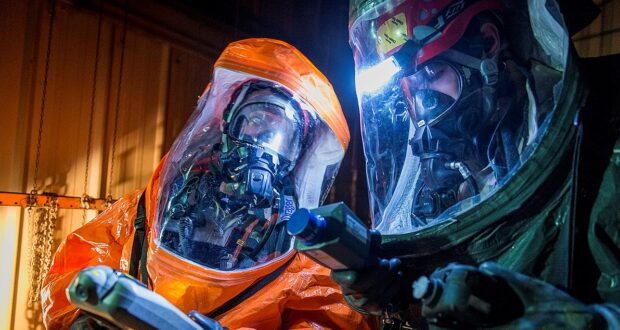 Pandemics are as old as humanity, but while the increasing likelihood of future natural pandemics is certainly alarming, it is not the worst-case scenario; a natural pathogen could kill tens or hundreds of millions, a designed or adapted one could threaten civilization collapse, ushering in an engineered apocalypse.

END_OF_DOCUMENT_TOKEN_TO_BE_REPLACED 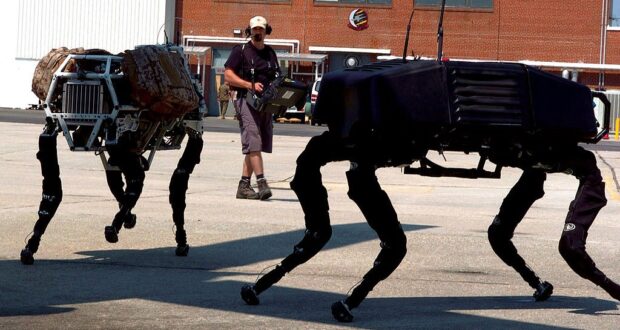 What exactly do ‘emerging’ and ‘disruptive’ mean to the user? Within what context are these technologies emergent or disruptive? Which aspects of those labels are being emphasised as most central to the analysis? In what ways do the subjects under analysis fit the definition used, and in what ways do they not?

END_OF_DOCUMENT_TOKEN_TO_BE_REPLACED 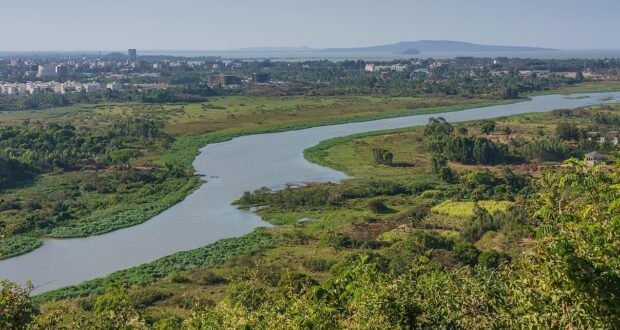 With water scarcity in some highly populated regions projected to increase over the coming decades, some have argued that wars over access to and control of water may become some of the most common, most devastating conflicts of the 21st century.

END_OF_DOCUMENT_TOKEN_TO_BE_REPLACED 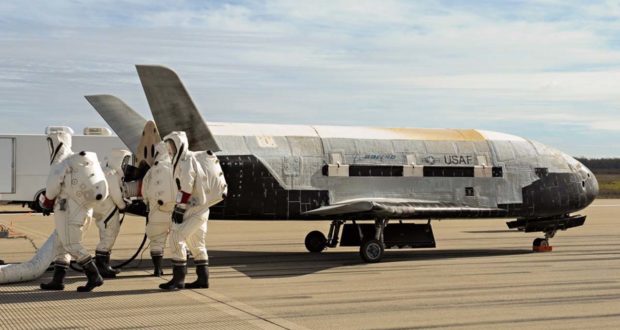 The Militarisation and Weaponisation of Space

How can the seemingly widespread support for arms control in outer space be reconciled with the establishment of an ever-growing number of national military space commands? How does the weaponisation of space relate to its militarisation? And what does the future hold – constellations of orbiting doomsday lasers or peaceful exploration and commerce?

END_OF_DOCUMENT_TOKEN_TO_BE_REPLACED 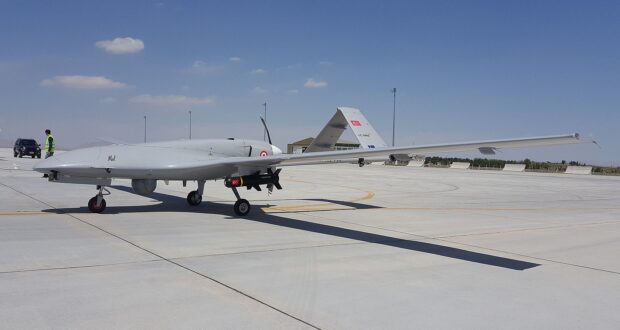 Unmanned Aerial Systems in Nagorno-Karabakh: A Paradigm Shift in Warfare?

There has been a tendency among researchers and policy-makers studying the evolution and deployment of unmanned aerial vehicles, referred to colloquially as drones, to discount their contemporary effectiveness in inter-state conflict. However, the recent conflict in and around the disputed territory of Nagorno-Karabakh has in some ways challenged that assumption

END_OF_DOCUMENT_TOKEN_TO_BE_REPLACED 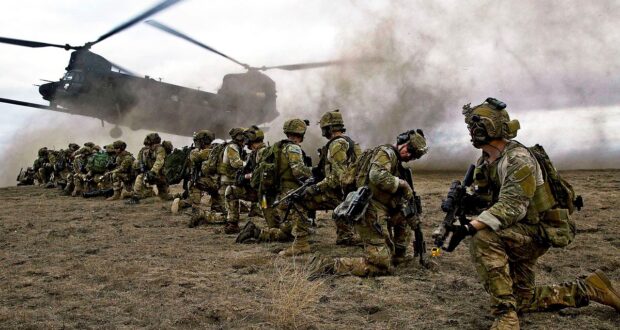 There may be no ‘smoking gun’ that proves governments consciously deploy SOF without regard for law. However, the intentional lack of public accountability, paired with patterns of potentially illegal deployment, indicate at a minimum a willingness to look the other way and not ask too many questions.