The modalities of oil theft range from low-level tapping, siphoning, adulteration and smuggling, to extremely sophisticated maritime operations involving extensive networks of actors, to brazenly corrupt dynamics in which states lose billions of dollars per year while their officials profit from those losses. At peak prices, tapping a Mexican pipeline of refined oil for only seven minutes could earn a cartel $90,000. In 2012 alone, hydrocarbons fraud cost the EU €4 billion in lost revenues. In Nigeria, 30% of all hydrocarbons products are smuggled into neighboring states.

In recognition of the magnitude of the problem and the need for it to be addressed, Atlantic Council published in January 2017 the landmark report Downstream Oil Theft: Global Modalities, Trends, and Remedies, the first major study of refined oil theft around the globe. 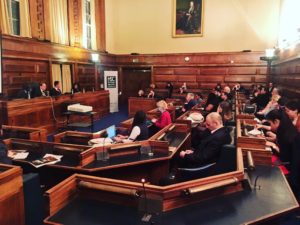 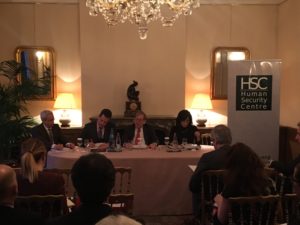