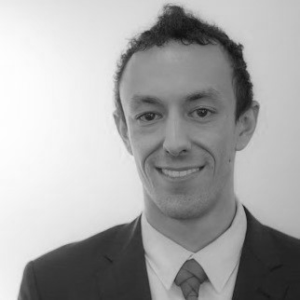 Read all of Oliver’s work. 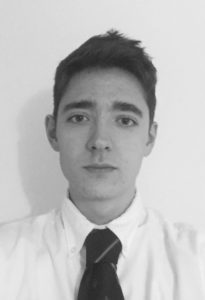 Read all of Hamish’s work. 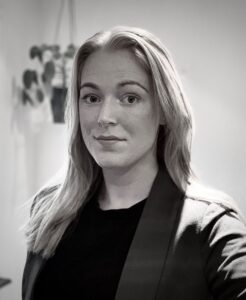 Read all of Mette’s work. 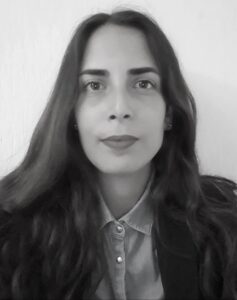 Read all of Ataa’s work. 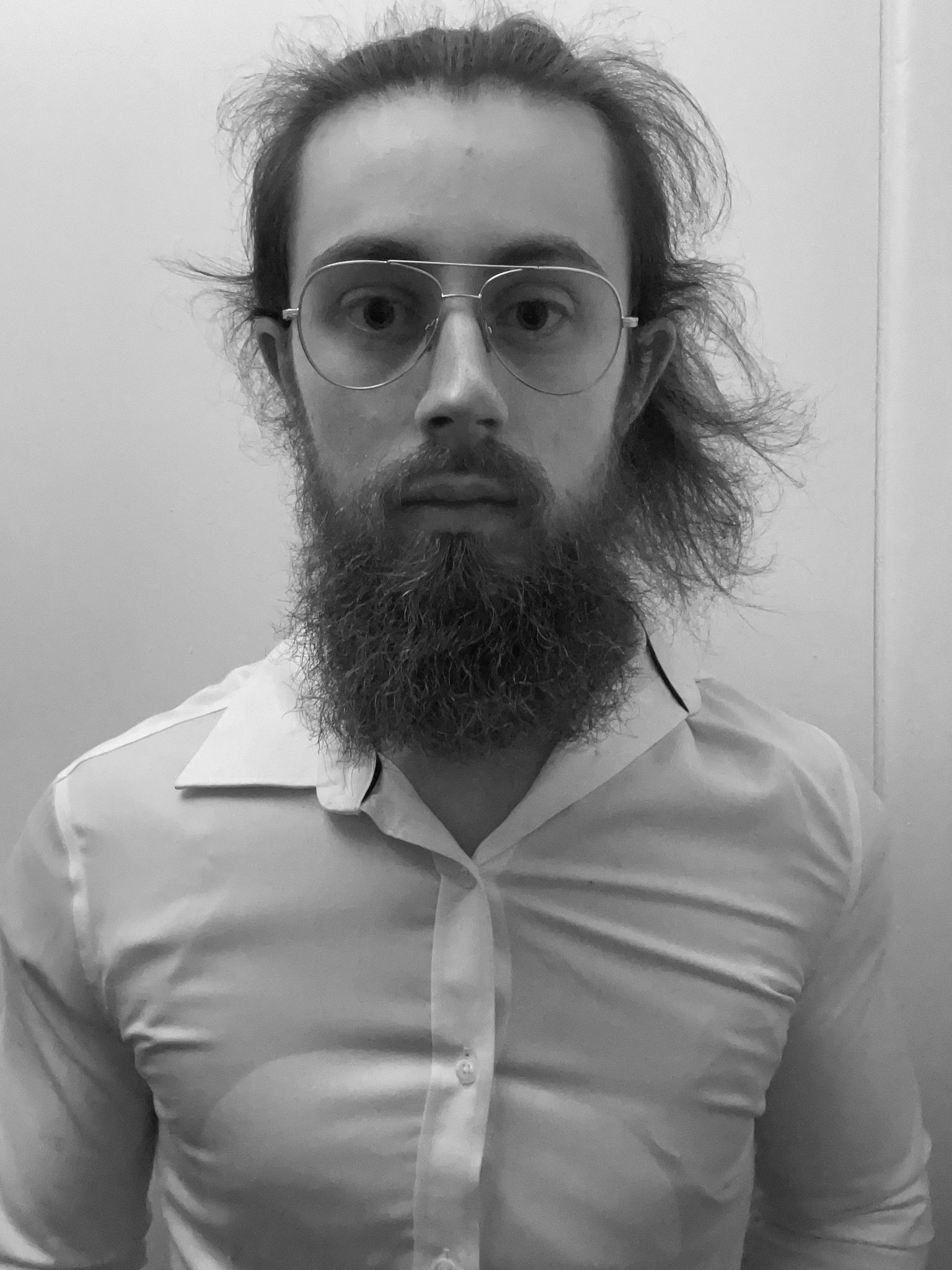 Read all of Sam’s work 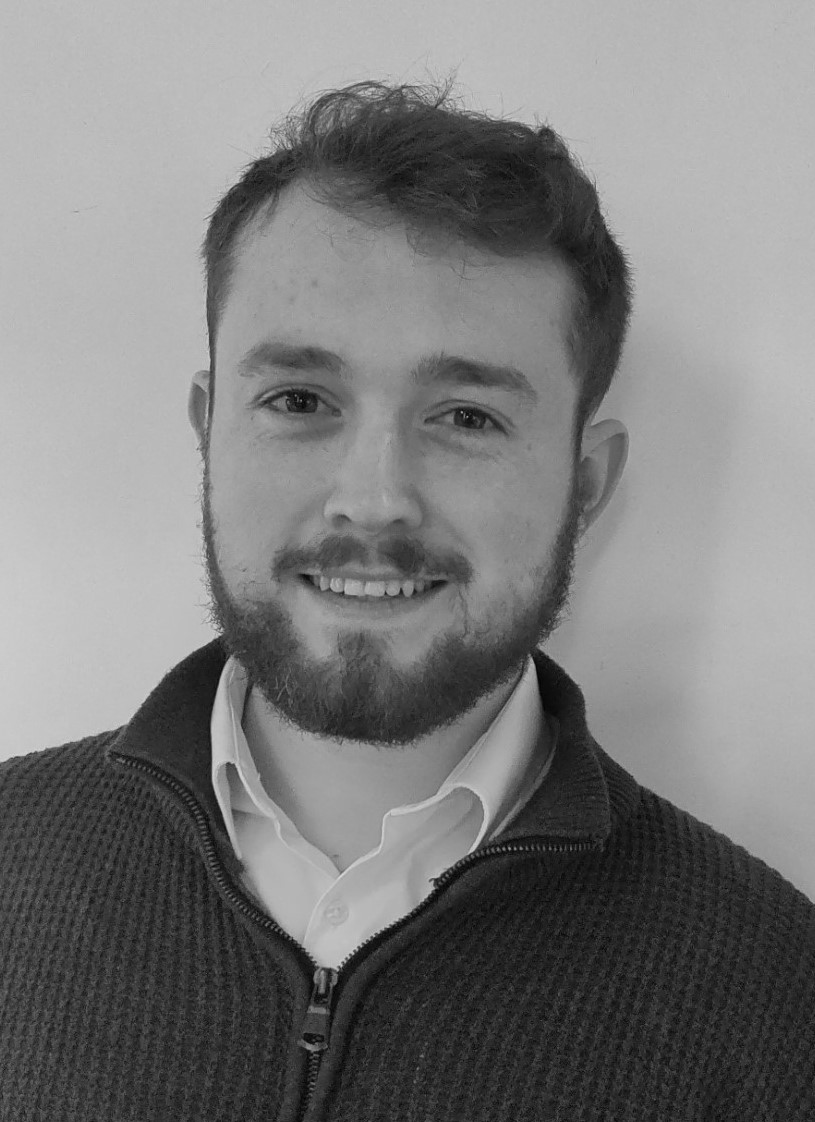 Simeon Bradstock holds a bachelor degree in War and Security Studies from The University of Hull. His dissertation was ‘What was the strategic efficacy of allied special forces in WW2’. Has an interest in the holistic approach to security with a focus on the impact of geopolitics and military conflict.

Read all of Simeon’s work 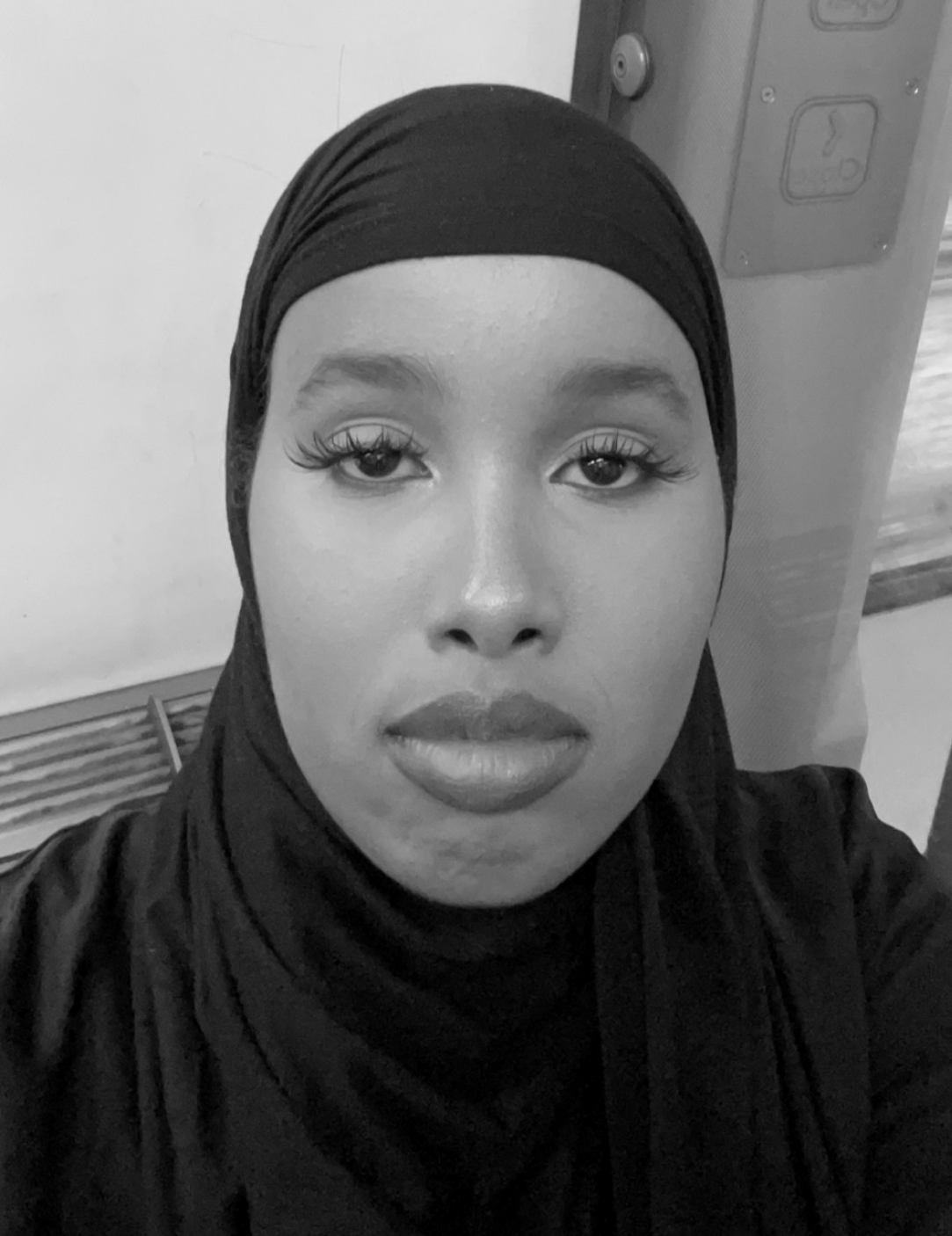 Nawal Abdisamad recently graduated from a Russel Group University in International Relations with an Upper second class. She is interested in international law, human security, foreign policy, and US politics. Nawal has worked as a charity officer, BBC interviewer, and teaching assistant.

Read all of Nawal’s work