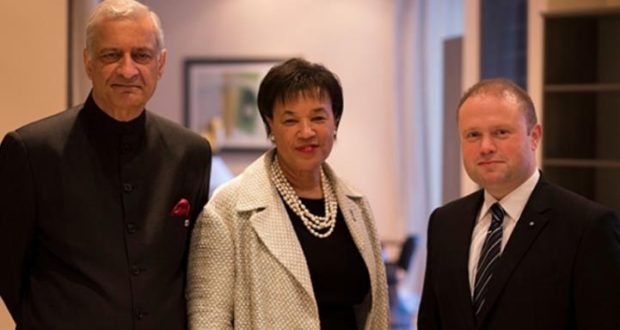 Today, as Patricia Scotland, Baroness Scotland of Asthal starts her tenure as sixth Secretary-General of the Commonwealth, Human Security Centre Director Dr Dwayne Ryan Menezes will participate in a panel discussion organised by the Commonwealth Human Rights Initiative on ‘Commonwealth Secretaries-General and Human Rights: Past, Present, and Future’.

The speakers at the event will be:

Dr. Dwayne Menezes, Founder and Director of the Human Security Centre and Consultant to the Secretary-General of the Commonwealth;

The panel discussion will be chaired by Professor Philip Murphy, Director of the Institute of Commonwealth Studies, University of London. 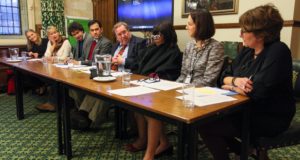 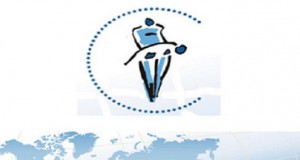 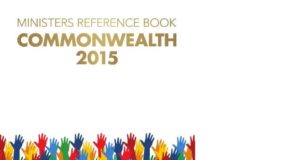