Nova Daban will soon complete his MA in Global Diplomacy: Middle East and North Africa from SOAS, University of London and has an undergraduate degree in Politics and International Relations. He previously worked in the Kurdistan Regional Government in Erbil and has interned at Quilliam International, where he has contributed to the online journal. Nova’s research interests include the Middle East as a whole, with special focus on Iraq, Syria, Turkey and the greater Kurdistan region. He also has a focus on Islamism and religious radicalisation (namely in Britain and the Middle East), British current affairs, culture war, identity politics, conflict resolution, extremism and international security.

Although it is not entirely clear if Mustafa al-Kadhimi will be able to form a cabinet within the 30-day timeline, one thing he does have is support amongst most parliamentary factions.

END_OF_DOCUMENT_TOKEN_TO_BE_REPLACED

With the Russian-backed Syrian regime effectively winning the war against the opposition and Russia now calling the shots between Turkey and the SDF, it is fair to say that Putin is emerging as the metaphorical Tsar of Syria.

END_OF_DOCUMENT_TOKEN_TO_BE_REPLACED 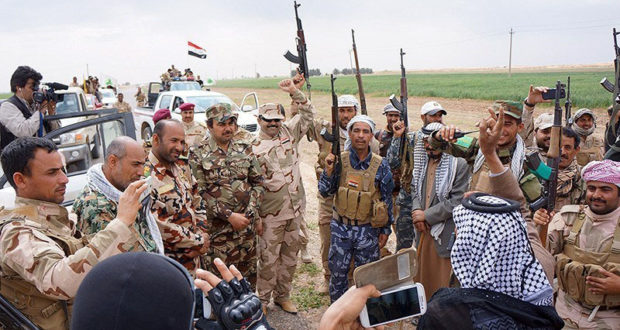 Despite ethno-sectarian differences and a confessional system still being present in Iraq, there appears to be a trend of increasingly foreign policy-based fissures in the country – something which is only likely to further complicate the Iraq’s future.

END_OF_DOCUMENT_TOKEN_TO_BE_REPLACED 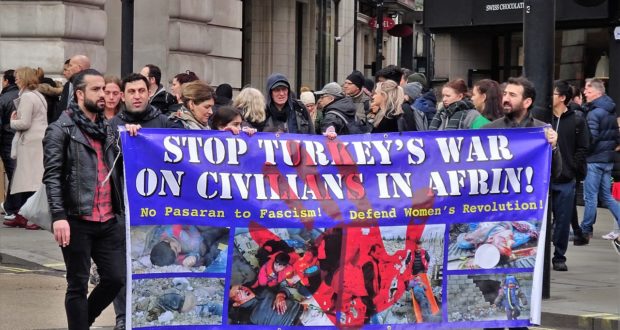 Guest Opinion: Turkey should be punished and kicked out of NATO

With Turkey going against US and western policy in Syria, alongside continuing to pivot towards Russia, it may be time to punish them and kick them out of NATO.