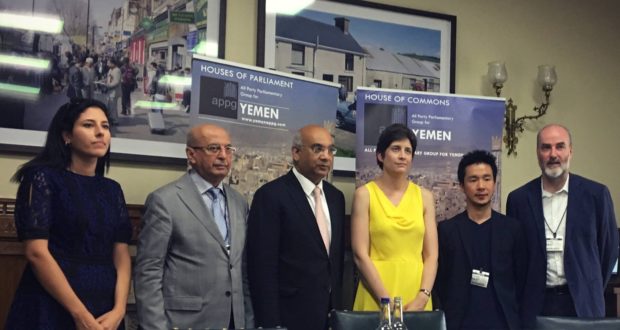 All Party Parliamentary Group on Yemen reconvenes after 2017 election

As if the political situation in that country was not already complicated enough, and the humanitarian situation was not already dire, recent months have seen Yemen suffer from the world’s worst cholera outbreak. Over 250,000 Yemenis have been affected and more than 1,500 have lost their lives. 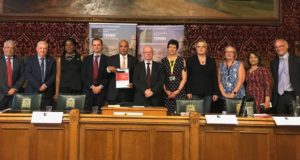 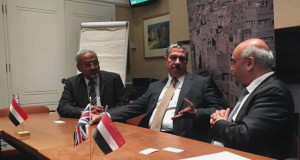