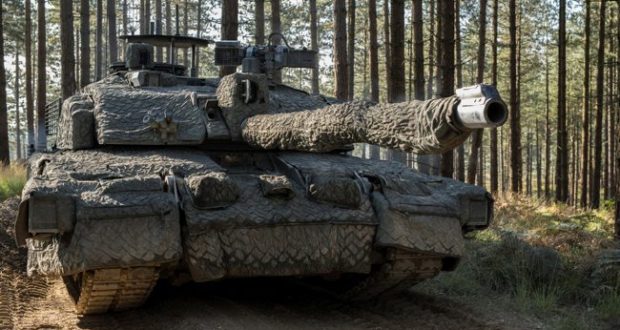 The Human Security Centre (HSC) is pleased to announce that the House of Commons Defence Committee has published the evidence submitted by Senior Fellow Dr Rowan Allport to the Modernising Defence Programme Inquiry. The investigation is designed to explore the issues surrounding the UK Government’s ongoing defence review.

You can read the full evidence on the Defence Committee website.