February 2, 2015 By Andrias Parmour – Research Assistant From a political perspective, Christmas extended to beyond the New Year for Marine Le Pen and the Front National as the news of the Charlie Hebdo and hostage killings undoubtedly garnered ...

END_OF_DOCUMENT_TOKEN_TO_BE_REPLACED 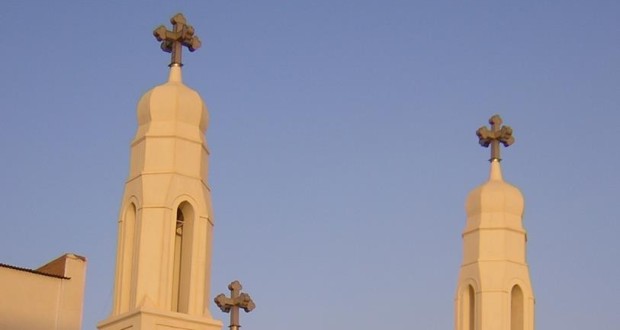 Adopted by the Bashir government and the Sudan People’s Liberation Movement/Sudan People’s Liberation Army (SPLM/A), the Comprehensive Peace Agreement (CPA) was signed in 2005 to end the North-South conflict. Resultantly, Sudanese constitutional law was codified in the Interim National Constitution of the Republic of Sudan 2005 (INC). Indeed, the human rights commitments expressed in the CPA went on to form the basis of the Bill of Rights (part two of the INC). It is significant to note that the INC was intended to be a transitional tool at a time of political unrest, not a permanent constitution. Despite this, the INC currently remains in force.

END_OF_DOCUMENT_TOKEN_TO_BE_REPLACED

I was to interview three individuals (names have been changed for this article) – Nicole, the NGO’s director, James and Jamal (both support staff of TRIPOD) – the last of whom was to take the spotlight of the interview.