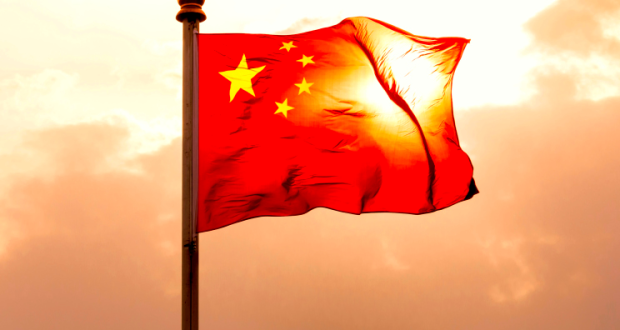 In Beijing’s Shadow: the Future of Australian Defence Policy

Despite the hopes of Australian Prime Minister Malcolm Turnbull, this month’s elections in the country failed to produce a decisive outcome. However, one major aspect of Australian government policy that is unlikely to be significantly impacted upon by the absence of a strong government is the nation’s approach to security and defence.

END_OF_DOCUMENT_TOKEN_TO_BE_REPLACED 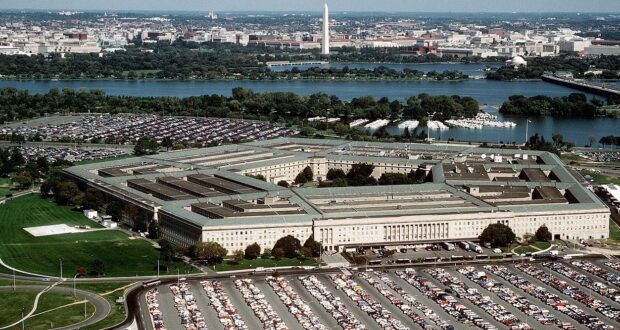 Facing the Future: the US 2017 Defence Budget

The Pentagon must be granted sufficient funding to simultaneously fight today’s wars, prepare for contingences, fund modernisation and invest for the long term. But dysfunctional Washington politics stand in the way.

END_OF_DOCUMENT_TOKEN_TO_BE_REPLACED 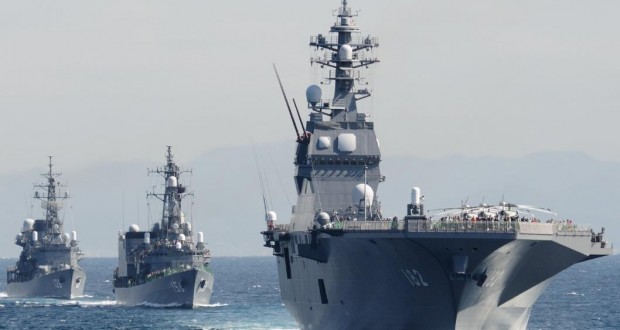 The Great Wall of Japan

Japan is embracing a role in the security order of South East Asia that it has long denied itself. Whilst it will never take over the role of the US in ensuring regional stability, the country is currently in the process of positioning itself as a leader in the drive to contain Beijing’s ambitions.

END_OF_DOCUMENT_TOKEN_TO_BE_REPLACED 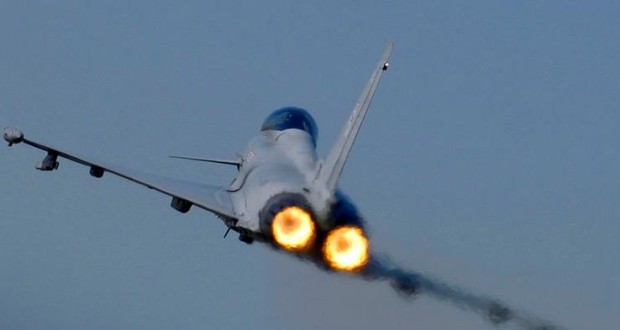 Back from the brink: Britain’s 2015 Strategic Defence and Security Review

While a significant number of details are still to be clarified, the path laid out by SDSR 2015 should be able to begin to restore the UK’s hard-power capabilities and standing. Although Britain may not quite be back, it is back from the brink.

END_OF_DOCUMENT_TOKEN_TO_BE_REPLACED 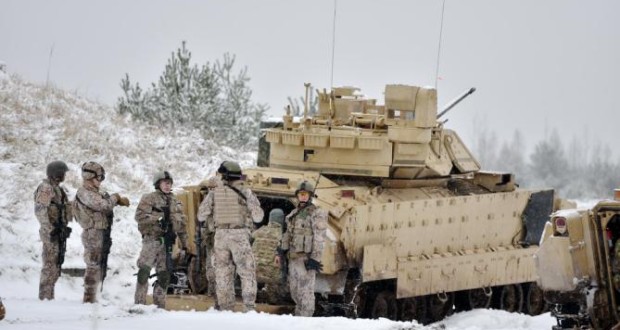 NATO digs in for the long haul

Preparation for what is looking increasingly likely to be a period of enhanced tension lasting years or decades is now well under way across the Western alliance. Paradoxically, the diverse nature of NATO may be one of its greatest strengths in meeting the renewed Russian challenge.

END_OF_DOCUMENT_TOKEN_TO_BE_REPLACED 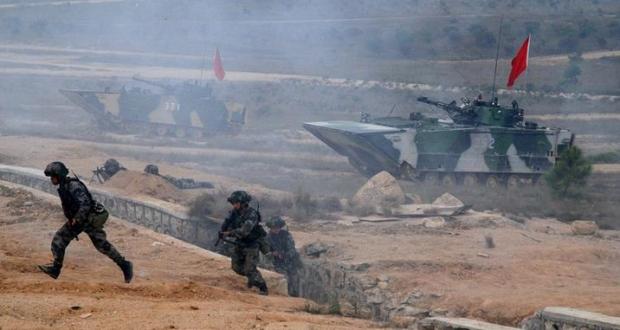 There is little prospect of soldiers of the People’s Liberation Army splashing ashore along the Taiwanese coast in the immediate future. But the perceived need in Beijing to reclaim the island as part of China’s return to great power status means that the risk of conflict is likely to grow in the years ahead.

END_OF_DOCUMENT_TOKEN_TO_BE_REPLACED 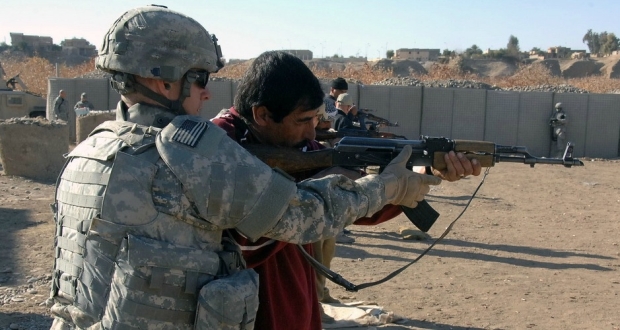 A Year After Mosul

Last year’s rout of the Iraqi Army in the northern city of Mosul by ISIS represented the nadir of the post-2003 Iraqi state. But if the country’s long-term prospects have brightened noticeably since the dark summer of 2014, its path to that future is still filled with uncertainty.

END_OF_DOCUMENT_TOKEN_TO_BE_REPLACED

The Road Ahead in Ukraine

All the money, good governance and reforms in the world will come to little if Ukraine is dismembered by Russia and its allies in the east of the country.

END_OF_DOCUMENT_TOKEN_TO_BE_REPLACED 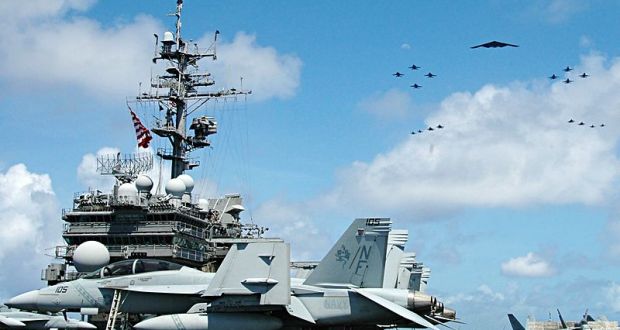 Last month saw the Pentagon announce that it was moving away from its controversial Air-Sea Battle (ASB) programme, declaring instead that it would be absorbed into a new – and somewhat amorphous sounding – model, to be known as the “Joint Concept for Access and Maneuver in the Global Commons” (JAM-GC).

END_OF_DOCUMENT_TOKEN_TO_BE_REPLACED 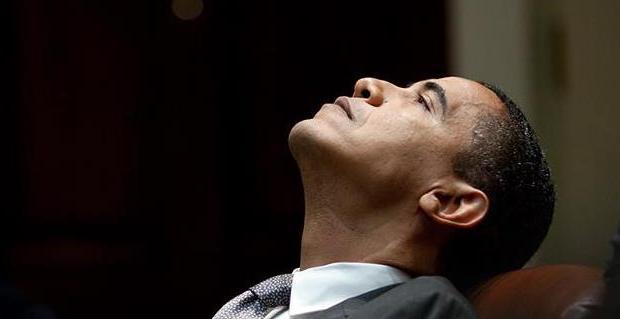 Under New Management: U.S. Foreign Policy in the Obama Twilight

We will witness a battle between a Congress that desires to restore a proactive approach to US foreign affairs and an administration that seeks to continue to limp down the path to the finish line of the next presidential inauguration. It could be a long two years.