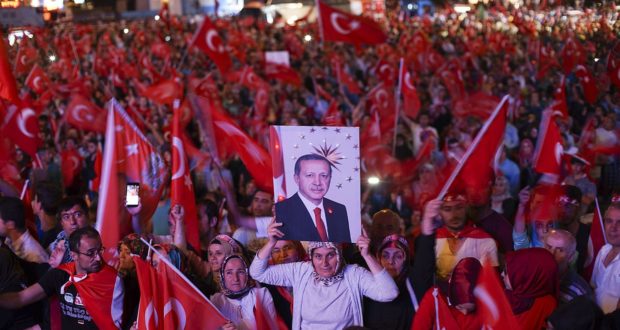 Turkey Coup Aftermath: The Point of No Return?

September 6th, 2016 By Irena Baboi – Research Assistant On the night of July 15, a faction of the Turkish army attempted to overthrow the government in Ankara and take military control of the country – and failed. The killing of ...

END_OF_DOCUMENT_TOKEN_TO_BE_REPLACED

Serbia was recently given the green light to begin talks on a unified trade regime with members of the Eurasian Union. Unsurprisingly, the European Union was not pleased with its candidate's potential move towards the Russian-dominated economic bloc.