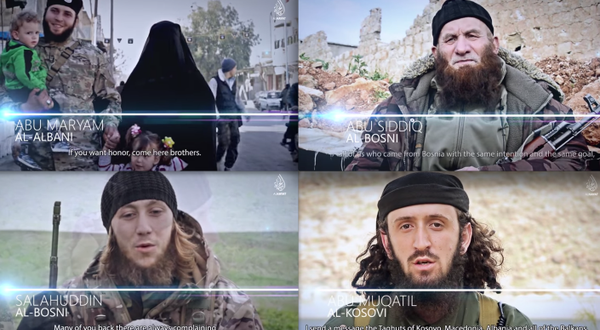 Untangling ISIS’ ties with the Balkans

Muslims in the Balkans have traditionally been and continue to be moderate, and post-war extremism in the region has yet to translate itself into widespread domestic violence. Nevertheless, ISIS has had some success in recruiting fighters for the wars in Syria and Iraq from the region.

END_OF_DOCUMENT_TOKEN_TO_BE_REPLACED 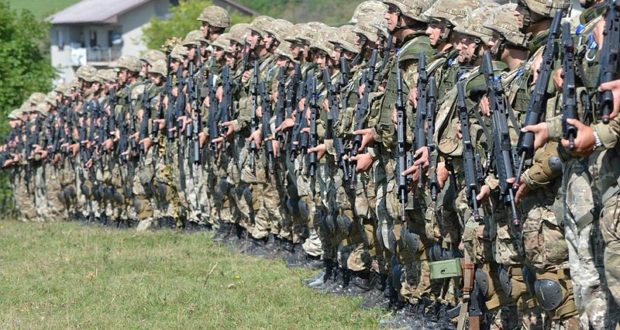 A NATO future for the Western Balkans?

The Western Balkans know that, in the long-term, they have more to gain from the West than the East – and the European Union’s continuous stalling leaves a void that needs to be filled. Stronger engagement with and on the part of NATO, regardless of how far it goes, will bring nothing but benefits to both sides and Europe as a whole.

END_OF_DOCUMENT_TOKEN_TO_BE_REPLACED

Stability at the expense of democracy? Serbia’s renewed fight against dictatorship

END_OF_DOCUMENT_TOKEN_TO_BE_REPLACED 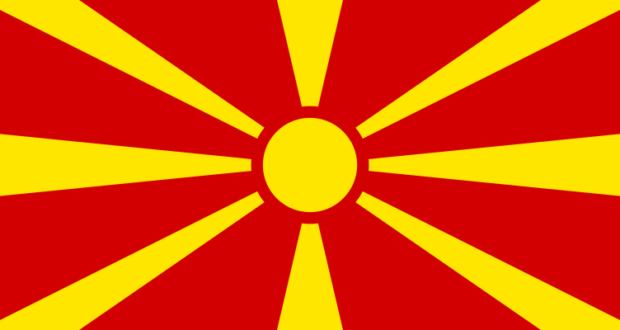 All eyes on Macedonia

Macedonia has been in political limbo for the past two years. The current protests can, at best, achieve a political compromise – the party in power may change, but the abuses for which punishment was called by the population will be forgotten, and Macedonia will move forward as if they never happened.

END_OF_DOCUMENT_TOKEN_TO_BE_REPLACED 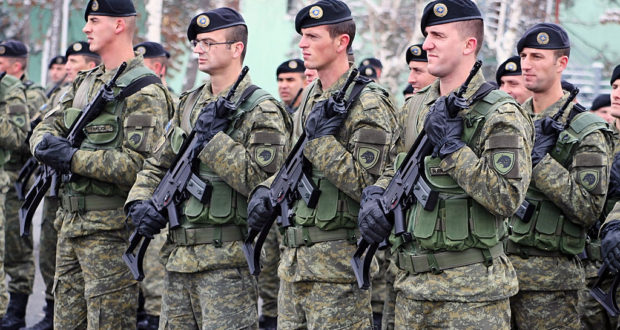 Trump, the Western Balkans and Russia: Reigniting the Powderkeg?

The Western Balkans have been receiving their fair share of attention from the international media lately. However, such alarmist talk often forgets that this is a region that is still recovering from recent bloodshed – and one that has more to lose than gain from its return.

END_OF_DOCUMENT_TOKEN_TO_BE_REPLACED

Smokescreens and mirrors: how the Romanian system failed its people again

The past two months of political events in Romania offer an accurate image of the inner workings of and flaws within the country's system as a whole.

END_OF_DOCUMENT_TOKEN_TO_BE_REPLACED 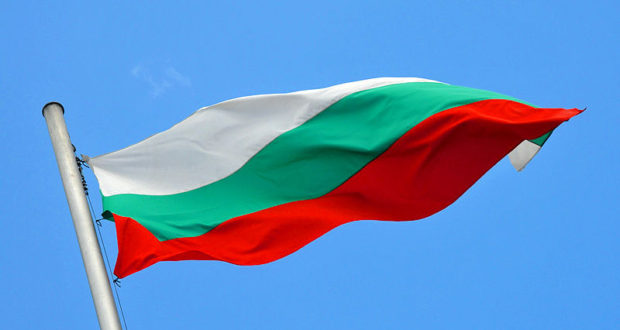 For the past more than two decades, Bulgaria has sought to have the best of both worlds – and succeeded. When new President Rumen Radev says that good ties with both the West and Russia are not incompatible, the recent history of his country indicates he is right.

END_OF_DOCUMENT_TOKEN_TO_BE_REPLACED

Milo Djukanovic created a Montenegro that looks to the West while being governed as in the East; and even with international integration to boast, his political game will only become increasingly difficult for him to play.

END_OF_DOCUMENT_TOKEN_TO_BE_REPLACED

The New European Border and Coast Guard: Lessons Learned or Easy Way Out?

On 6 October, the European Union launched its European Border and Coast Guard. But the force is not the solution that will end the migration crisis – it is merely the first step in a long-lasting and highly complex process.

END_OF_DOCUMENT_TOKEN_TO_BE_REPLACED 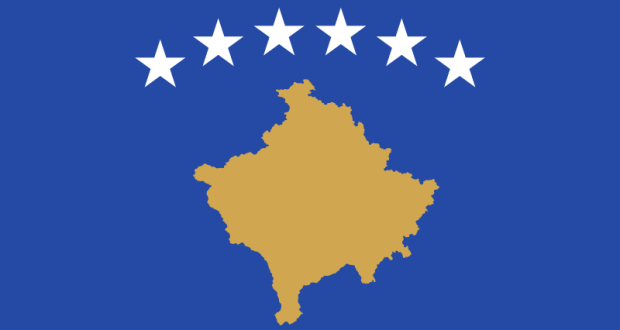 Having come a long way internationally in its eight short years of independence, the country now needs to do the same domestically – and show both the international community and its own people that it is ready for the difficult road ahead.