Home / HSC in the Media / Luke Simpkins MP: On Citizenship and Extremism 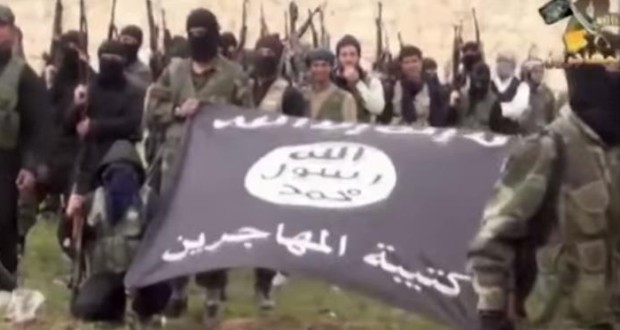 Luke Simpkins also wants dual citizens who support terrorism from Australia to be deemed to have repudiated their allegiance.

New citizens pledge loyalty to Australia and its people, and most remain true to their oath, he said.

But some have allied themselves with terrorist organisations, like some 150 Australians fighting with Islamist groups in Syria and Iraq.

“They have broken faith with our country and they are putting another cause before Australia,” Mr Simpkins said during debate in the parliament’s Federation Chamber on his private member’s motion to strip citizenship from some people.

“They can no longer be trusted to come back to Australian and not be a threat,” he said.

The proposal attracted broad support, although Labor MP Michael Danby said the real problem was not with dual citizens but Australian-born people who participated in extremist causes.

“I am not against taking strong measures against dual nationals but it’s the original citizens that are the real problem,” Mr Danby said.

“These people make a choice. They choose terror over peace and they are responsible for their own decisions,” she said.

Debate on the motion was adjourned.