The Somali terrorist organisation, al-Shabaab, have not been having a very good month. Firstly, they have been suffering a string of defeats in their conflict with the Somali government and African Union forces, capitulating and allowing key towns to be captured with little in the way of resistance.

END_OF_DOCUMENT_TOKEN_TO_BE_REPLACED 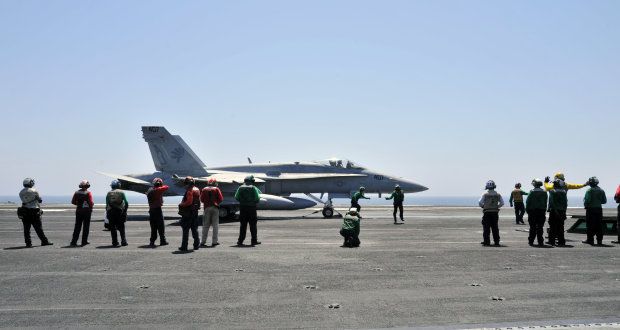 On Wednesday, the US House of Representatives backed plans proposed by President Obama to curtail the threat posed by ISIS (also known as ISIL or the “Islamic State”).

END_OF_DOCUMENT_TOKEN_TO_BE_REPLACED

Though the Islamist insurgency of Boko Haram has been raging in Nigeria since 2009, perhaps the defining moment of the conflict was the 14th of April this year, when militants kidnapped over 200 female students in Chibok, with the intent of selling them into slavery, or else marrying them to members of the group.

END_OF_DOCUMENT_TOKEN_TO_BE_REPLACED 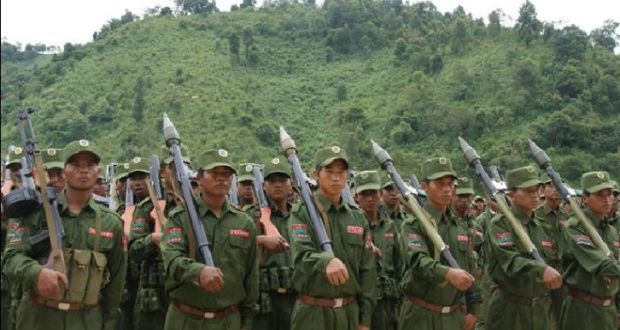 It is disturbing to hear of news that the United Wa State Army, an ethnic militia and former separatist group operating in Myanmar, may have acquired some fairly sophisticated ballistic missile technology, like those used to shoot down flight MH-17. According to Burmese intelligence officials late last year, there was evidence of the UWSA constructing a “radar and missile base” in the region around Tanyang, in the Shan state, supported by a Chinese company. It is not clear what kind of missiles the base is meant to be housing, though they have been described as “long-distance”, a conclusion which is supported by the kind of infrastructure being constructed.

END_OF_DOCUMENT_TOKEN_TO_BE_REPLACED

By Marc Simms August 14th, Security and Defence, Issue 3, No. 6 Download as PDF With the death of the leader of the Caucasus Emirate, Doku Umarov in March of this year, and the subsequent appointment of Ali Abu Mukhammed ...

END_OF_DOCUMENT_TOKEN_TO_BE_REPLACED

Despite a fairly new name, ISIS has a considerable pedigree as a terrorist and insurgent organisation. Before taking its current name in 2013, it was known as the “Islamic State of Iraq”, “Al-Qaeda in Iraq” and “The Organisation for Monotheism and Jihad”,