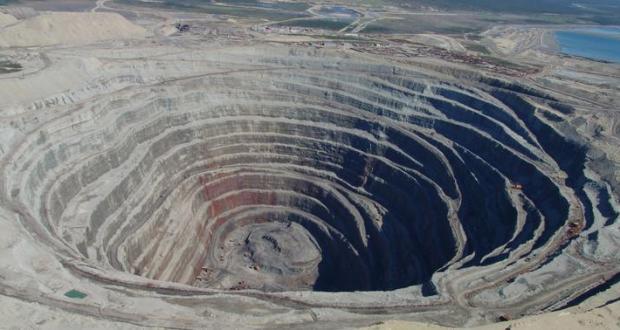 The latter half of the 20th century, despite being mired in the depths of the Cold War, was a period in which human technological advancements dramatically increased the standard of living for countless individuals around the globe. The drastic acceleration of global industrialisation during this period has been fuelled by natural resource development, often occurring in some of the world’s poorest states. The pursuit of wealth generated from resource development essential for our modern conveniences has significantly contributed to conflict in many regions, several of which are ecologically sensitive areas.