HSC Associate Fellow Roh Yakobi, who fled persecution by the Taliban at aged 12, has commented in the media regarding current developments in Afghanistan.

Interviewed on Sky News, he said that the people in Afghanistan would now be forced to endure what his generation had, and that it “heart-breaking to see how they have been betrayed, and not also betrayed but also insulted and dehumanised”.

Writing in the i newspaper, Roh recounted his family’s experiences with the Taliban, including the torture and murder of his uncle. With regards to the Taliban’s recent advances, he also stated that “the international community, especially in the West, has been pathetic and disgraceful in its response. The Taliban us being treated as a quasi-state, not a terrorist organisation”. 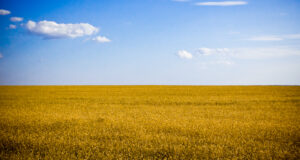 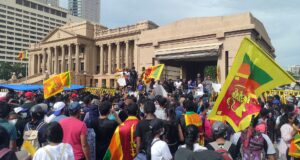