Russian Intervention in Ukraine: R2P Limits and reclaiming the Concept and Narrative

States must stand against those who hijack it, however, by its very nature, R2P is a political tool and tensions exist with the ideological nature of international law.

END_OF_DOCUMENT_TOKEN_TO_BE_REPLACED 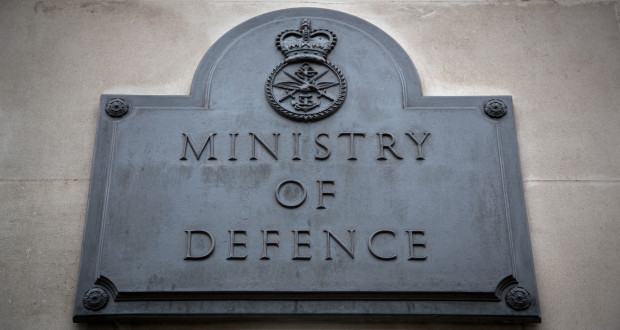 This paper intends to provide Her Majesty’s Government with a comprehensive overview of the rules regulating armed conflict known as International Humanitarian Law. It will highlight the protections that are afforded to UK military personnel operating in conflict situations and the laws that they are required to observe.

END_OF_DOCUMENT_TOKEN_TO_BE_REPLACED 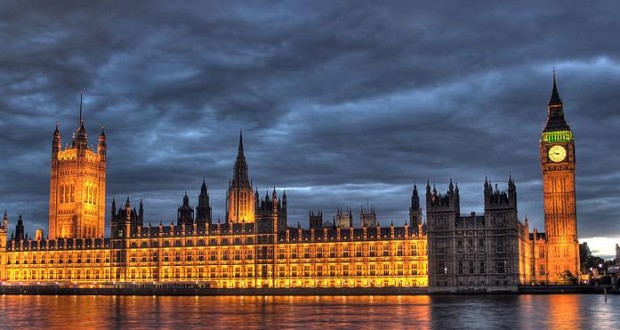 Press Release: HIC’s Evidence Featured Prominently in House of Commons Report on “Intervention: When, Why, How?”

We are pleased to announce that our submission to The House of Commons Defence Select Committee inquiry on the subject of “Intervention: When, Why and How” now features prominently in the much-awaited and substantive report published by Parliament today.

END_OF_DOCUMENT_TOKEN_TO_BE_REPLACED

Senior Fellow Jacob Campbell: In Syria, the West is Too Late the Hero

Senior Fellow Jacob Campbell's article published in The Algemeiner on Western Foreign Policy in Syria. When the Syrian Support Group, the fundraising wing of the Free Syrian Army, was set up in Washington DC, I joined it to volunteer my services. I did so because I was frustrated at the reluctance of Western governments to arm Syria’s freedom fighters against the tyrant, Bashar al-Assad.

END_OF_DOCUMENT_TOKEN_TO_BE_REPLACED

Robert Halfon MP: We must intervene in Syria – the arguments against doing so do not stack up

Guest Contributor: Robert Halfon MP 27th August 2013 There are always three and half arguments against intervention: first, that it is outside the framework of international law; second, that Realpolitik should be the order of the day; and third, ‘What ...