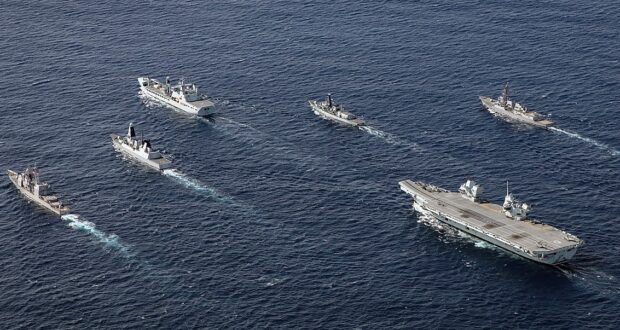 The UK House of Commons Defence Committee has published written evidence submitted to it by the HSC as part of its ‘The Navy: purpose and procurement’ inquiry. The inquiry seeks to assess the threats and standing commitments the Navy is likely to face, as well as specific issues in equipment and programmes that pose a risk to the Navy’s ability to deliver planned capabilities. The HSC’s evidence highlights that:

2021-06-09
HSC Publication
Previous: The use of civilian buildings for military purposes and the practice of “Roof Knocking”
Next: Sanctions and expulsions: how the West is taking a firmer line with Russia in 2021