Our Director, Dr Dwayne Ryan Menezes, moderated a panel discussion in the House of Lords on ‘Crimes Against Humanity in Iraq and Syria?: Implications for Recognising the Atrocities Committed by ISIS Against Religious Minorities as Genocide’ earlier this evening. The discussion was hosted by Lord Alton of Liverpool in collaboration with the All Party Parliamentary Group for International Freedom of Religion or Belief. The panelists included Professor Robert Cryer; Nadia Murad Tahia, a 21-year-old Yazidi survivor held in captivity by ISIS; Lord Alton and Baroness Berridge. 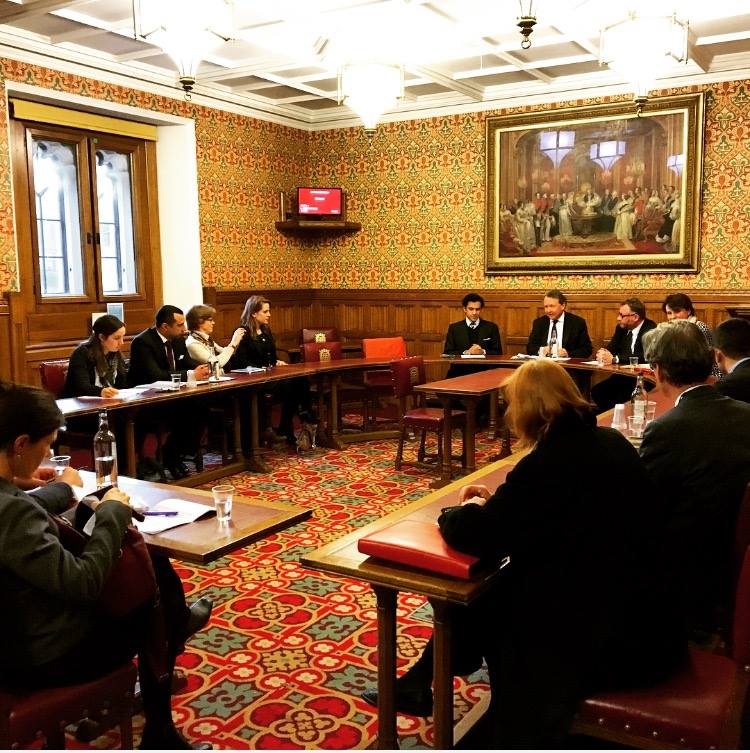