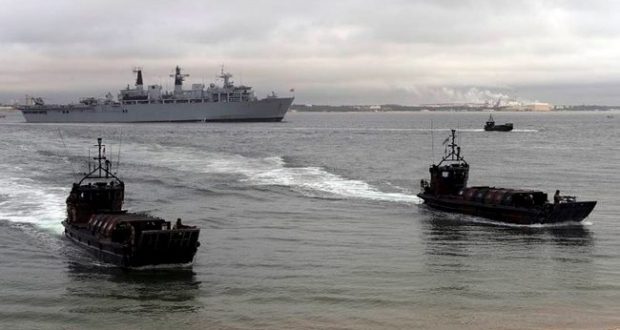 You can read the full evidence on the website of the UK parliament.

The Albion class landing ships are a crucial component of the UK’s ability to deliver and sustain ground forces in coastal environments.

2018-01-10
Simon Schofield
Previous: A Sword without a Shield: exploiting North Korea’s vulnerabilities
Next: Some justice is better than no justice at all? The ICTY and its legacy