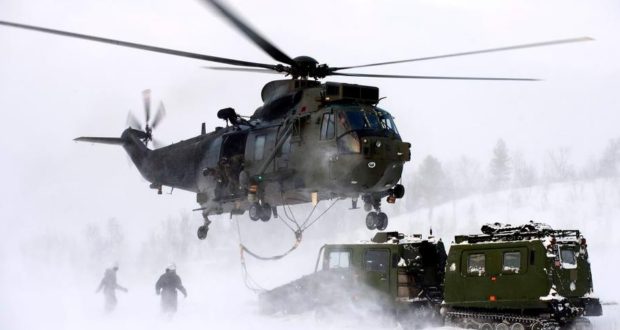 The Human Security Centre (HSC) is pleased to announce that the House of Commons Defence Sub Committee has published the evidence submitted by Senior Fellow Dr Rowan Allport on the subject of Defence in the Arctic.

You can read the full evidence on the website of the UK parliament.

This submission focuses upon the state-based security challenges within, and emanating from, the ‘European’ Arctic region. It highlights that: