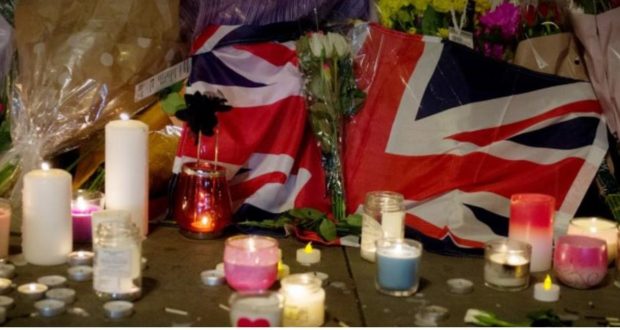 The Myth of the “Lone Wolf” Terrorist

True “lone wolf” attacks are extremely rare. We are facing a full-blown global Islamist insurgency that has declared war on our way of life and will likely take generations to confront and defeat. Its foot soldiers are not loners. They see themselves as part of a grand plan that imposes Islam by sword in the name of Allah.

It is important to understand the character of an insurgency. It is a movement that does not necessarily require a centrally planned or coordinated effort. But it cannot exist without a common denominator that creates a sense of belonging by ideologically connecting individuals from the Syrian Desert to the Palestinian territories to remote islands in the South-China Sea. Radical Islamist groups like Islamic State and al-Qaeda frequently evoke images of the ummah — the commonwealth of Muslim believers — to pull individuals towards them under the banner of defending Muslims against the unbelievers.

It is an uncomfortable truth to accept for it sheds light on the real magnitude of the threat that we face. It is easier to retreat to a comfort zone and convince oneself that a disturbed, perhaps even mentally ill, individual carried out an attack in isolation than to admit that it was linked to a rampage of bloodshed that is ripping through the world. Admitting this would mean that, no, we are not united and an individual born and raised in the West is prepared to blow up children in cold blood at a pop concert in the name of the global Islamist insurgency.

Read the full article at The Tower.