Home / Latest Articles / Even if Abu Bakr al-Baghdadi really is dead, his myth will live on – and inspire more violence 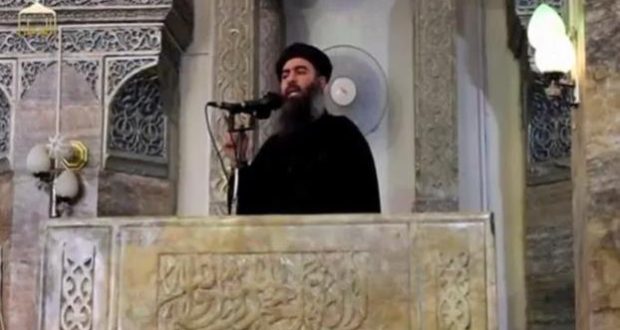 Even if Abu Bakr al-Baghdadi really is dead, his myth will live on – and inspire more violence

The popular belief from within ISIL, however, is that Baghdadi’s death changes nothing. The low profile that he kept, as opposed to other prominent terrorist leaders like Osama bin Laden, suggests to many that his death would have little impact on the functioning of the organisation.

That assumption is flawed for reasons explained above, but the calculation might still prove correct. Long gone are the days when ISIL took territory after territory, thousands of young men and women flocked to Syria and Iraq to join their murderous enterprise, and the group celebrated an image of total invincibility.

ISIL has already moved into a different phase. They know that the days of the physical caliphate are numbered. With the fall of Mosul and the Syrian Democratic Forces positioned at the outskirts of Raqqa, it is crumbling in front of their eyes. The caliphate is no longer a popular destination for wannabe jihadists from the West and the language of the organisation has changed. They no longer sell the narrative of invincibility. They are now talking about sacrifice, patience and persistence.

The ability to adapt to new circumstances is one of the group’s greatest strengths and it is a long-lasting gift given to them by Baghdadi, whether dead or alive. As the physical caliphate collapses, ISIL morphs into a different entity that relies less on territory and more on ideas. And killing ideas is much harder than liberating towns and cities from the organisation.