Home / HSC in the Media / The Daily Telegraph: This was a deliberate attack on our children and our values. Enough is enough 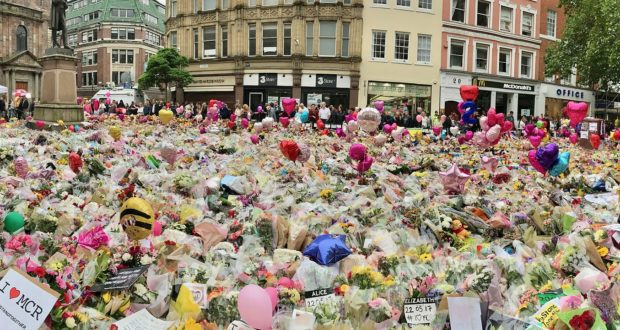 The Daily Telegraph: This was a deliberate attack on our children and our values. Enough is enough

The HSC’s Executive Director Julie Lenarz writes in The Daily Telegraph on the attack in Manchester.

The answer is as simple as it is terrifying. We are dealing with an enemy that without hesitation puts explosive vests around their own children. That abducts children of ethnic and religious minorities and tells them they could eat in paradise if they carried out suicide bombings. What makes us think they would stop at our children?

We are dealing with an enemy that worships death as much as we celebrate life. It is an enemy with which we cannot negotiate or compromise. There is no common ground to be found with an enemy so deeply entrenched in an ideology that is fundamentally antithetical to our way of life.

The Ariana Grande concert was not a random target. It was a deliberate and calculated attack on a target Islamists and jihadists particular despise. Young Western girls, who celebrate life, love music, and make their own choices.

If you think it takes bombs or drones to radicalise an individual and lead him to carry out an attack against the innocent, you are badly mistaken. A short skirt, an exposed angle, or uncovered hair is enough to bring their deadly wrath upon us.