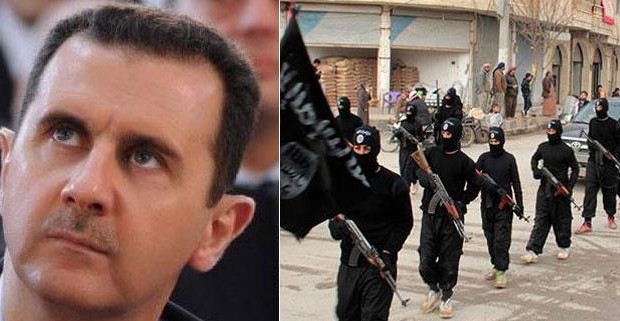 END_OF_DOCUMENT_TOKEN_TO_BE_REPLACED

Egypt: Al-Jazeera jail sentence is just the tip of the iceberg

The trial and conviction of Australian journalist Peter Greste and two of his al-Jazeera colleagues has attracted world wide media coverage as it highlights the extent to which due process violations have spread throughout Egypt’s judicial system following the regime change almost a year ago.

END_OF_DOCUMENT_TOKEN_TO_BE_REPLACED 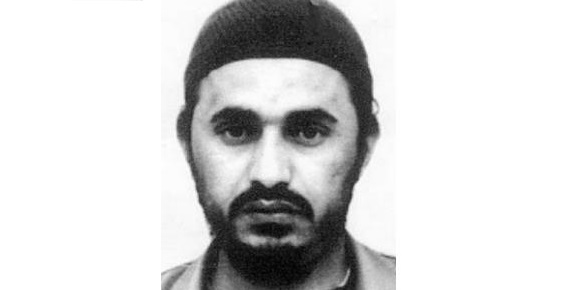 We humans do have a strange way of dealing with illness at times. So many of us seem to take the ‘if it ain’t hanging off it’s probably fine’ approach to that twinging chest pain or that cough that has not gone away for a month.

END_OF_DOCUMENT_TOKEN_TO_BE_REPLACED

Despite a fairly new name, ISIS has a considerable pedigree as a terrorist and insurgent organisation. Before taking its current name in 2013, it was known as the “Islamic State of Iraq”, “Al-Qaeda in Iraq” and “The Organisation for Monotheism and Jihad”,

END_OF_DOCUMENT_TOKEN_TO_BE_REPLACED

On Tuesday, the jihadist group ISIS (Islamic State of Iraq and al Sham) launched a long-planned assault on Iraq, seizing control of Mosul, the country’s second largest city, after taking large parts of the central city of Fallujah and nearby Ramadi in December 2013.

END_OF_DOCUMENT_TOKEN_TO_BE_REPLACED 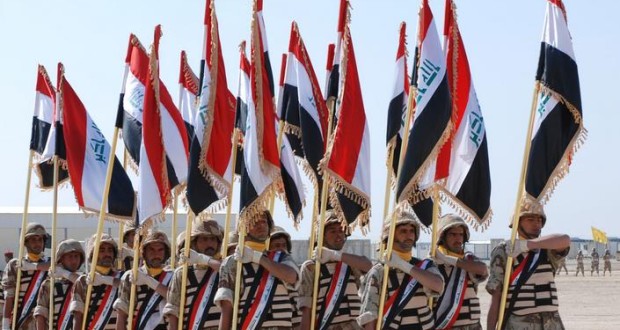