Thomas Hauschildt was a Senior Fellow at the HSC and the leader of the Human Rights and Conflict Resolution group. His interest lies predominantly in the field of conflict resolution, humanitarian intervention and access to justice. Previously, Thomas worked for charities in the field of conflict resolution and international development as well as the German Navy and NATO. Huma Malik was a research assistant. Her interests include the military, violent conflict, Islamist movements, good governance and peacebuilding in Africa and the Middle East. 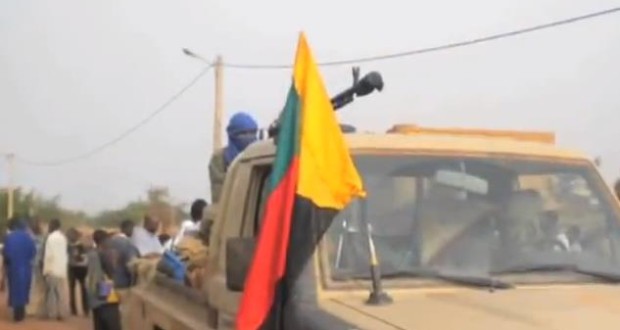 The abduction crisis emphasises once more the need to re-think the approach the Nigerian Government is taking in the fight against Boko Haram. Whilst security forces are vital to establish security, increased economic development and perhaps even amnesties are needed to stabilise the region.