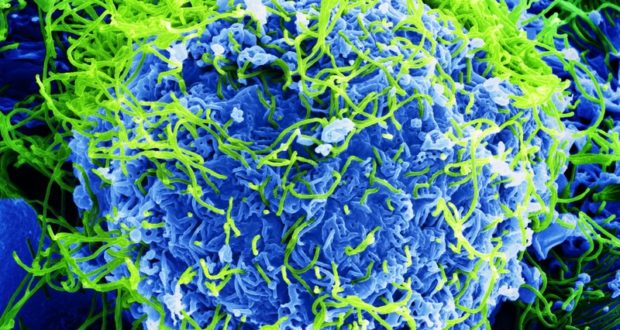 The world's collective health organisations are being put to the test in the Democratic Republic of the Congo, as the ninth recorded Ebola outbreak seeps into an active conflict zone.

END_OF_DOCUMENT_TOKEN_TO_BE_REPLACED

A less obvious yet important consequence of President Duterte’s drug war is its public health fallout - especially for the very poorest demographics. But the clear warnings issued by medical professionals and human rights observers have been routinely ignored.