Emily is a Junior Fellow in the Policy Unit. She was previously with the Institute for Strategic Dialogue and areas of research included non-state armed groups, post conflict transition, conflict mediation and counter terrorism. 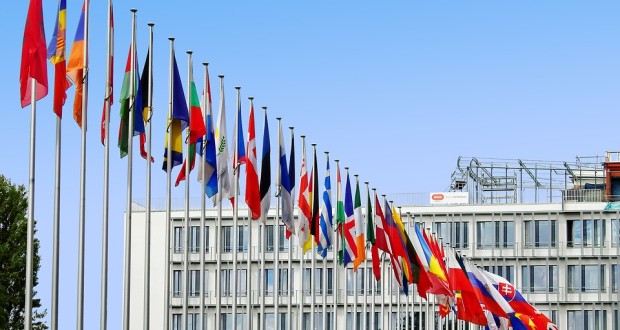 Book Review: Tim Marshall’s ‘Worth Dying For – The Power and Politics of Flags’

Understanding the often conflicting cultures, politics, history and ethnicities of our modern world is a difficult matter. For many, flags are background noise, rarely registering in their daily lives and appearing to matter less in our modern age: here Marshall ...

END_OF_DOCUMENT_TOKEN_TO_BE_REPLACED 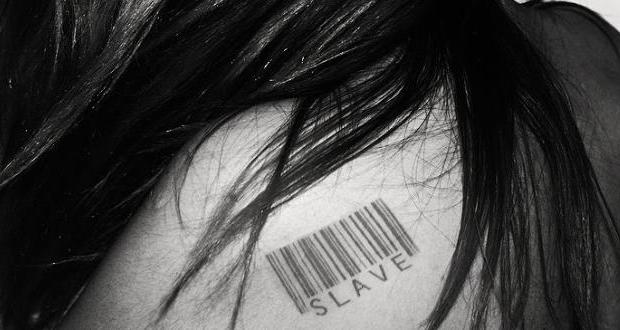 Human Trafficking: Modern Trends of the Slavery Enterprise and the Missing Links

Given the scale that human trafficking has reached, the drive to eliminate the phenomenon will be a long road, but that is never an excuse for complacency.

END_OF_DOCUMENT_TOKEN_TO_BE_REPLACED

Recruitment to ISIS : No Longer a Man’s Game

Western governments in particular must wake up to the reality that radicalised Western women and girls are neither less likely to join ISIS, and nor do they pose a lesser threat because of their gender.

END_OF_DOCUMENT_TOKEN_TO_BE_REPLACED 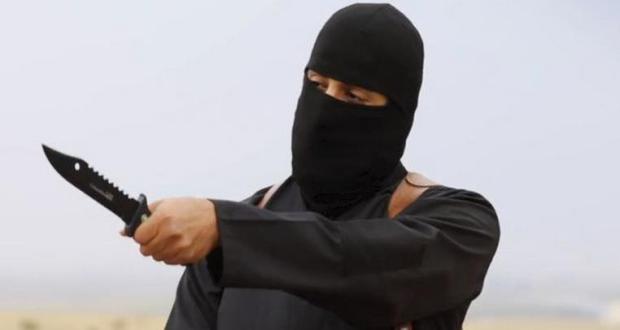 Hostages: The Need for International Consensus

More attention needs to be given to the destabilising impact that ransom funding provokes. This could entail a network of sanctions that would categorically link ransom payments to the illegal act of funding terrorism.

END_OF_DOCUMENT_TOKEN_TO_BE_REPLACED

Learning not to forget: Our short memory of conflict and its long term consequences

We are guilty, notably in the developed world, of focusing our attention on issues we deem of immediate importance at the expense of long term intractable conflicts. However, what we continuously fail to recognise is how those issues we have never prioritised, and those we long ago forgot, continue to drastically shape our economic stability and security.

END_OF_DOCUMENT_TOKEN_TO_BE_REPLACED 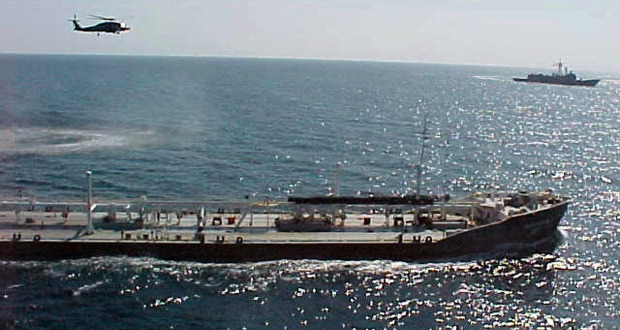 Sanctions have become an increasingly popular method of discouraging groups, states and individuals from violating international law and norms. Blacklisting groups became particularly popular after 9/11, after which a number of anti-terrorist legislations were passed by the UN and its member states, including UN Security Council Resolution 1373, the US Patriot Act and the UK Anti-Terrorism, Crime and Security Bill.

END_OF_DOCUMENT_TOKEN_TO_BE_REPLACED

The deadline for a nuclear agreement with Iran has been extended until November 2014, whilst the sides try to bridge gaps that remain between them. At this time, the consequences of an agreement, and those of a failure to reach one, could define regional stability and security in the near future.